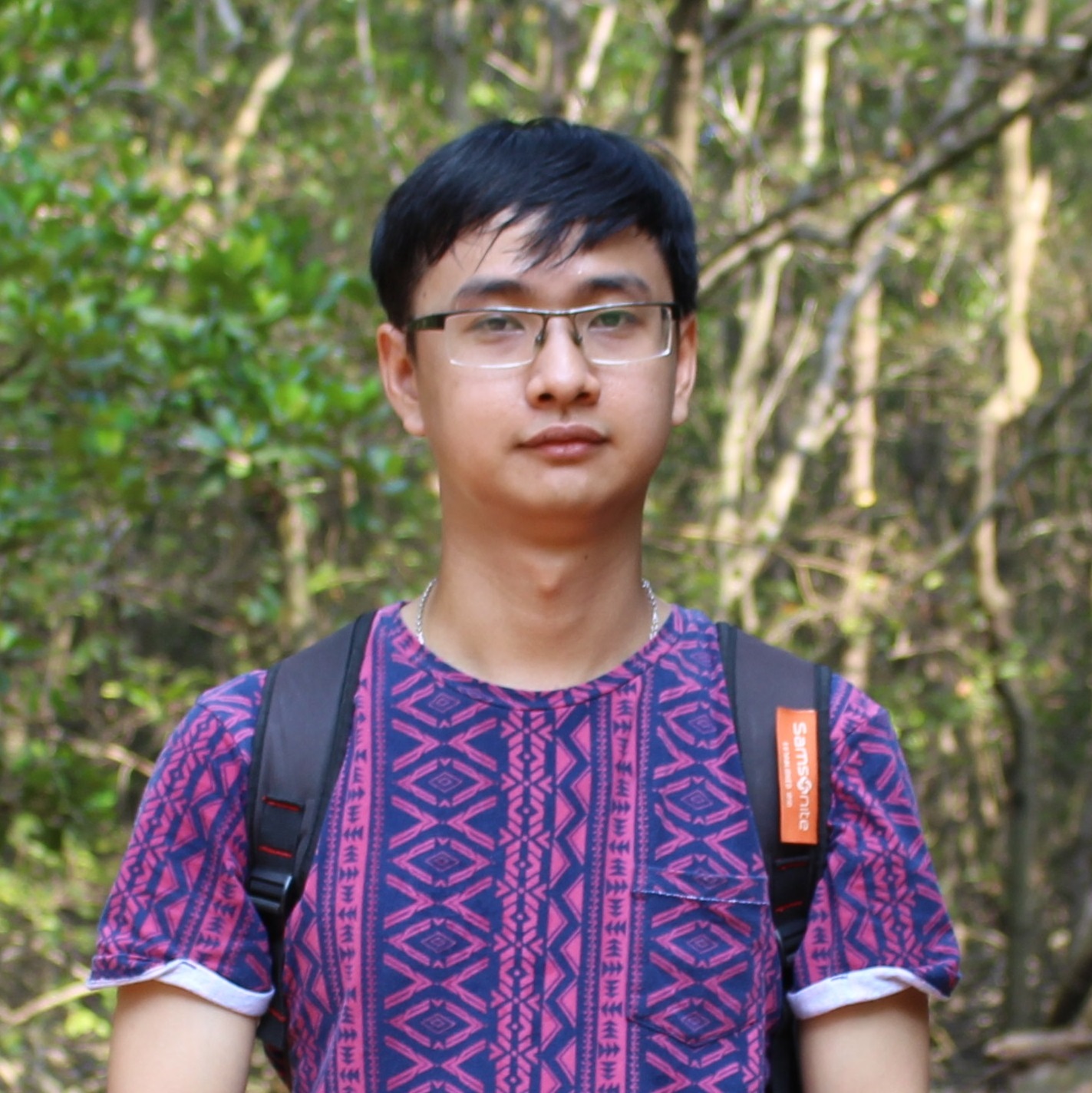 A design pattern is a general repeatable solution to a commonly occurring problem in software design. It is a description or template for how to solve a problem that can be used in many different situations.

These design patterns are all about Class and Object composition. Structural class-creation patterns use inheritance to compose interfaces. Structural object-patterns define ways to compose objects to obtain new functionality.

You may also enjoy